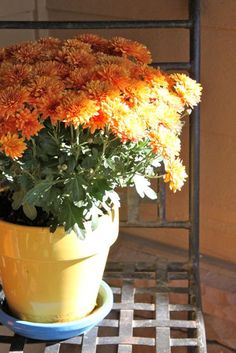 This morning, a poem entitled “[the old soiled carpet of the wish to be Anais]” landed in my mailbox. I was curious about the author and found that it is a man named Wayne Koestenbaum, that he is homosexual, as he worded it himself, and that he is not a self-published self-proclaimed mediocre poet as I had first thought (I didn’t like the poem at all, I just was curious about someone who had the interesting thought of wanting to be Anais Nin) but someone on the cusp of being a “public intellectual.” I went to Amazon, where I took a look at My 1980s and other essays, which I found very interesting, although I don’t think they are essays. This led me to a website, Poet Selfies, where I saw that he (Wayne Koestenbaum)  looks a lot like Joshua, a person I briefly dated a couple years ago.

Where this is leading is a poem I wrote at the painful time of breakup with Joshua, although there wasn’t even a relationship to begin with.
I think I am posting this because I just finished reading Anais Nin’s biography by Deirdre Bair (who really didn’t like her at all.) Anais died, I finished the book two nights ago and am still grieving. But she didn’t really die, only on a certain plane, and is still very present in my life and the life of others.
I often wished to be Anais, and I now have the sudden wish to write like Wayne Koestenbaum.

Halloween. The wind is blowing
Chrysanthemums on the doorsteps.
Your ghost joined Updike’s in Ipswich
blowing around in the streets
With dead leaves and flower pots.

Even on Facebook you disappeared
Last time I checked you were gone
I saw your kids, who look like you

And I don’t think of you that often
I just like the title: Ipswich Sans Updike
You are more alive on my bookshelf
A nice memory
With Updike’s biography.

This is a text widget. The Text Widget allows you to add text or HTML to your sidebar. You can use a text widget to display text, links, images, HTML, or a combination of these. Edit them in the Widget section of the Customizer.
Loading Comments...
%d bloggers like this: